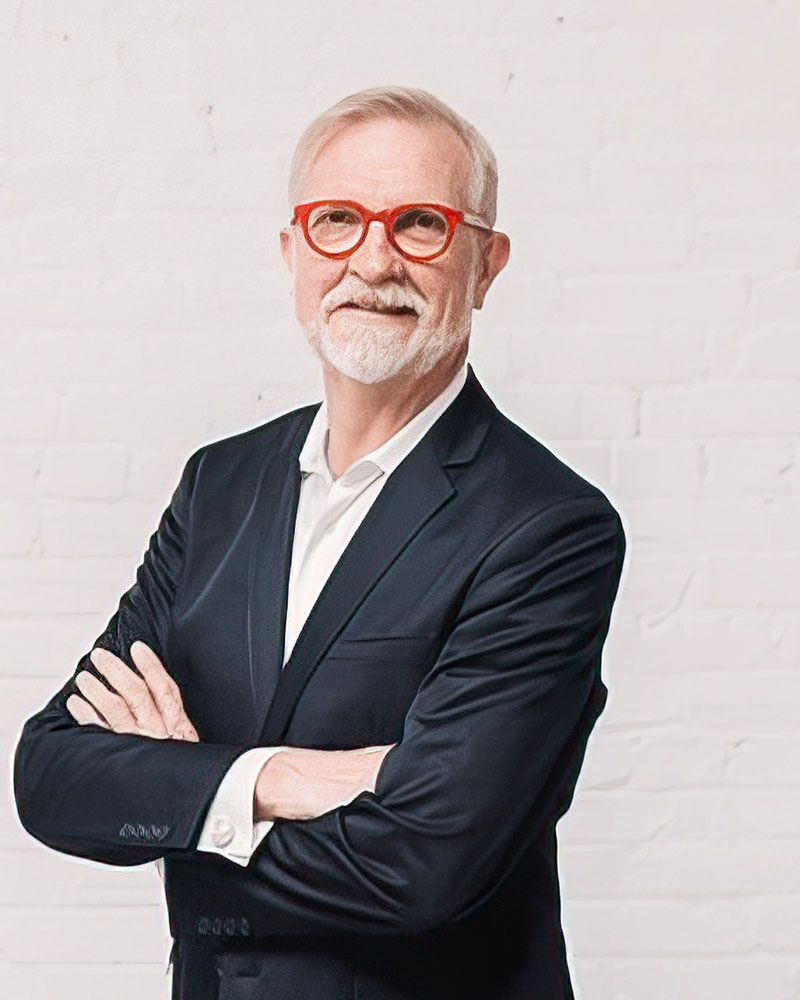 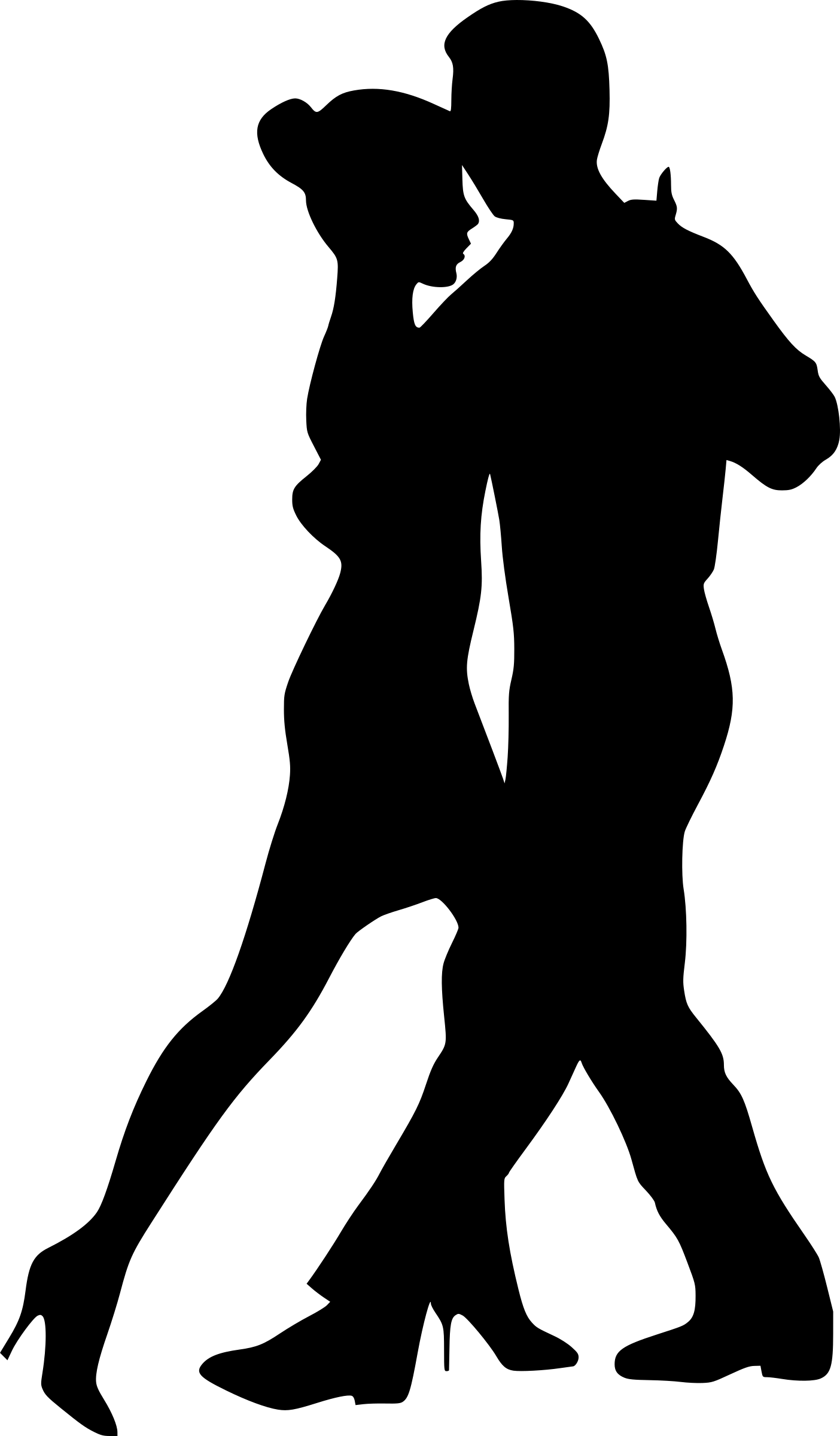 Steve Wilson founded 21c with his wife Laura Lee Brown in 2006. With the belief that art can be a vital part of daily life and a means of catalyzing revitalization, 21c Museum Hotel Louisville was created - challenging the conventions of both the hospitality and museum worlds to offer a new kind of travel and cultural experience. Under his leadership, 21c was launched into the national spotlight, and the brand has sustained a tremendous growth trajectory.

21c Museum is a multi-venue museum located in nine cities. One of the largest contemporary art museums in the U.S., and North America’s only collecting museum dedicated solely to art of the 21st century, each property features exhibition space open free of charge to the public, combined with a boutique hotel and chef-driven, farm-to-table dining venue — a seamless blend of global connection, rooted in local community.

Prior to founding 21c, Steve’s public sector career included work for the administrations of four Kentucky governors. He remains an active member of Louisville’s civic community, as well as the national arts community. Steve is a founding member and past President of the Kentucky Museum of Art and Craft, and he was appointed by the Kentucky Governor to serve on both the University of Louisville’s Board of Trustees and the Kentucky Horse Park Board of Directors. Steve is also on the Whitney Museum of American Art’s National Committee. Steve attended Kentucky’s Murray State University.